Real estate runs deep in my blood.I grew up watching my mother hustle as a real estate agent in my home state of Ohio and her love of the business tra...

The tax law that nobody is talking about and why some homeowners feel “trapped”.

We can all agree that when there are more buyers than sellers of homes, prices are forced up.

By now we’ve all heard the stories of frustrated buyers losing out on offer after offer and leaving the market in frustration.

But WHY are there more buyers than sellers?  What we’re all hearing is this:

“We need to build more homes to keep up with demand!”

Yes, that’s one of the reasons. But not the only one. The president/owner of Rodeo Realty, Syd Leibovitch has pulled together an interesting analysis and I’m sharing it with you.

Prior to 1995, a homeowner could sell their primary residence and buy one of equal or greater value and defer their gain. In 1995 the law was changed and a homeowner who lived in a home for two out of the last five years gets a tax exclusion on the first $250,000 as in individual and $500,000 as a married couple of their gain. In 1995 that limit was quite popular as it eliminated the need to defer gain.

Here we are in 2022 and home prices in most of the country is three to four times more than they were in 1995 (that’s why Real Estate is such a great investment) but the exclusion limit has never been increased to take appreciation and inflation into account. So whether you’ve lived in your home for two years or thirty years, the $250,000 or $500,000 exclusion is exactly the same.

Here’s what that means for sellers.

It’s like a “penalty” for being stable. Why would a person sell in this situation?  We see so many situations like this…

They can live in the home they no longer want for the rest of their life for less than the $814,000 in taxes.

The domino effect of this 1995 Tax Law

The profile of a typical home buyer and seller goes something like this. It is common for people to buy a “starter home.” As their income increases, their family grows, and the equity in that home increases they are able to sell and purchase a larger home. Often their income grows further and they can sell again and purchase an even larger more expensive home.

Later their kids may have moved out or away and they may want to sell and move to a smaller home. Perhaps they want to retire and relocate.  In most cases buyers need to sell their current home to get the down payment and qualify for the new home they are purchasing. If they feel they cannot find a replacement home they will stay put.  The domino effect of housing tax law has trickled down and cause a shortage of housing in every price range.

That is the unfortunate reality of this tax law. Had the example above sold their home every five years or so they would not have paid a dime in taxes because their gain would never had exceeded the married couple $500,000 exclusion. This tax law actually penalizes a homeowner for being stable! Once a primary residence has appreciated above the exclusion nearly 40% of all future appreciation will be owed in taxes.

Even sellers of starter homes are beginning to be effected as prices escalate.

Just this week, Rodeo Realty had a seller of a home in Reseda decide they can’t afford to sell. They bought for $100,000 in 1984 and raised their kids there. Now their kids have kids and live in Westlake Village. They wanted to move closer to their children. They were excited that they could move their property tax payment to a home they would purchase. Unfortunately, they did not realize that the roughly $900,000 they made on their home would have a taxable gain of $400,000. That was about $150,000 in federal and state taxes. So they were effectively netting $850,000 from a home selling for well over $1million dollars. They chose to stay put. Another client had a condo in Pasadena that he paid about $120,000 ten years ago. He found a home in Granada Hills. It was $1,000,000. He made an offer. He hoped to sell his for $950,000 in order to get the money to but the new one. He found out that after his $250,000 exclusion he would have a taxable income of about $550,000 resulting in about $195,000 in federal and state taxes. He could no longer afford to sell and buy.

As homes continue to get more expensive the tax liability of selling just gets larger. We already have such a large amount of the California population that would have such a high tax liability they feel “trapped” in their home. This is a problem that has developed over time. Had the exclusion kept up with appreciation or inflation it would be $2 million today not the $500,000 it was nearly thirty years ago. The higher the value of homes the higher the penalty to sell and the fewer homes will go up for sale. It’s only going to create a greater shortage of homes.

Now if this article has you scratching your head and feeling trapped in your home as a potential seller or feeling defeated as a buyer, there is good news.

There are tax strategies that allow you to defer capital gains such as a 1031 Exchange, or placing the home in a Trust, LLC, or Corporation, a good real estate attorney or tax accountant can help you navigate. My job as a trusted advisor is to make you aware of all the implications and the “unknown unknowns” so you can make a smart and informed decision.

As we always tell our clients, if you need to buy or sell your home, let data be your guide, but let your unique circumstances be the deciding factor.

And now for the latest data on Los Angeles County real estate trends: 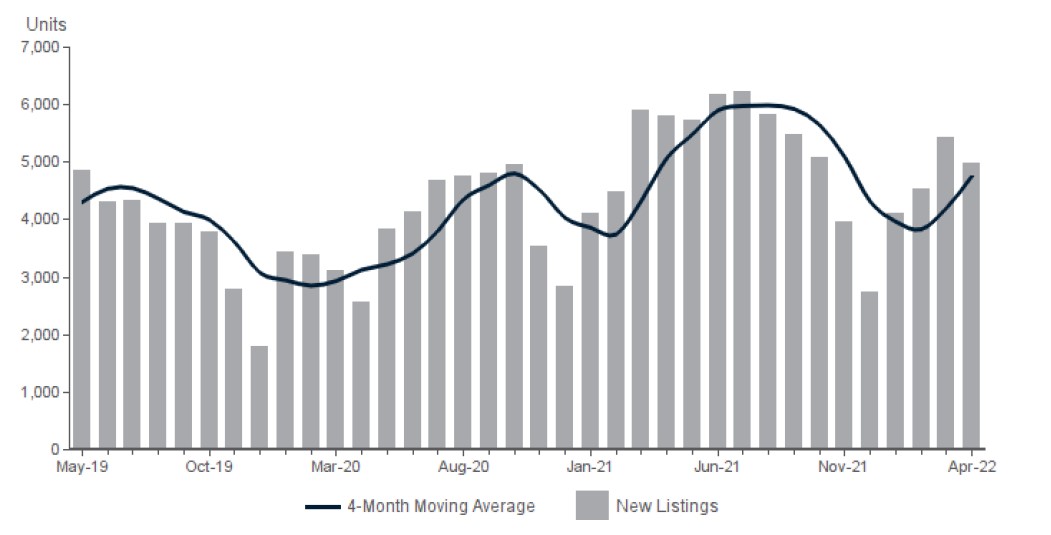 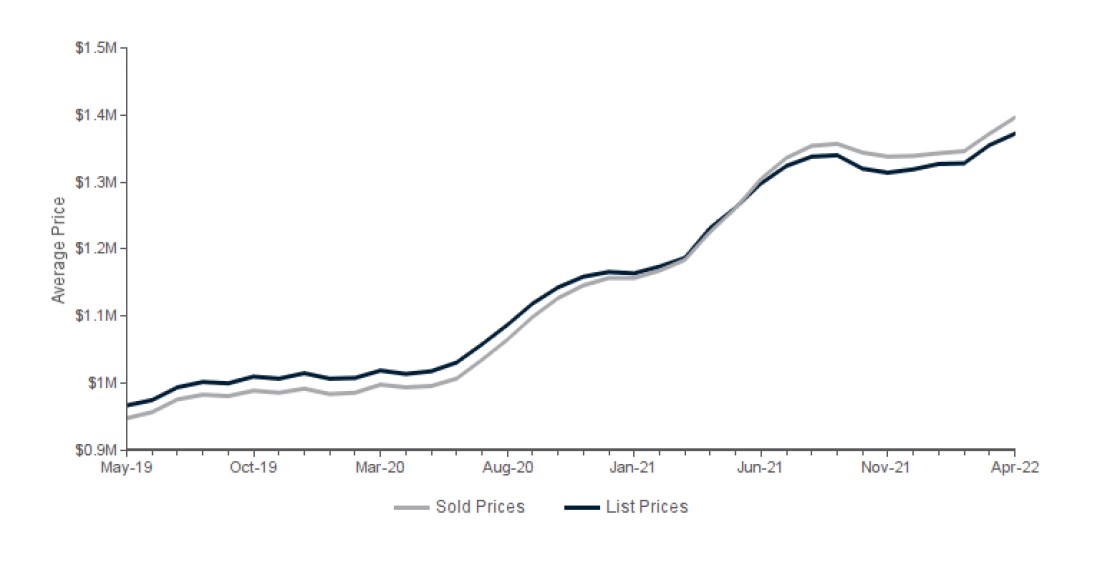 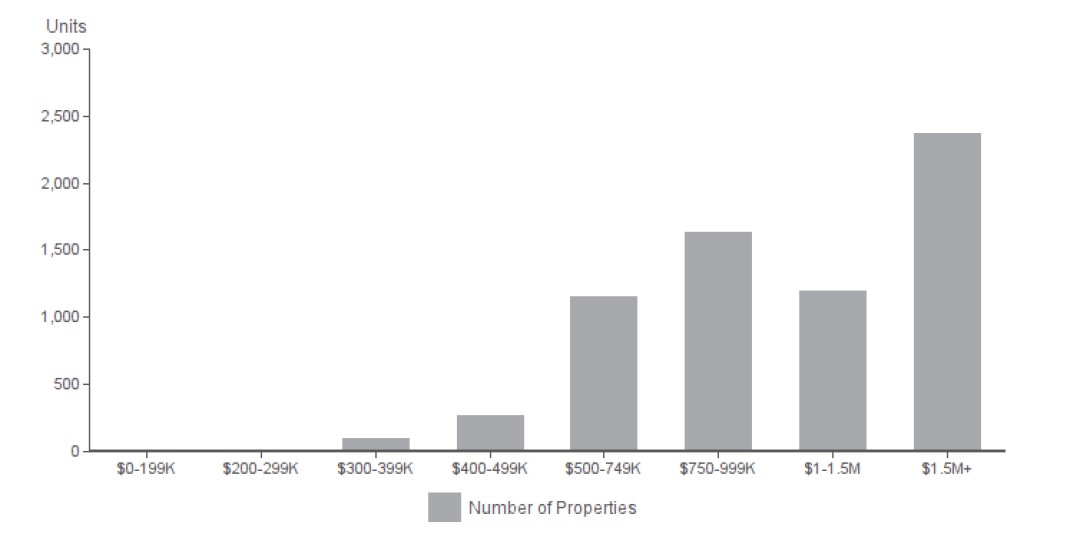 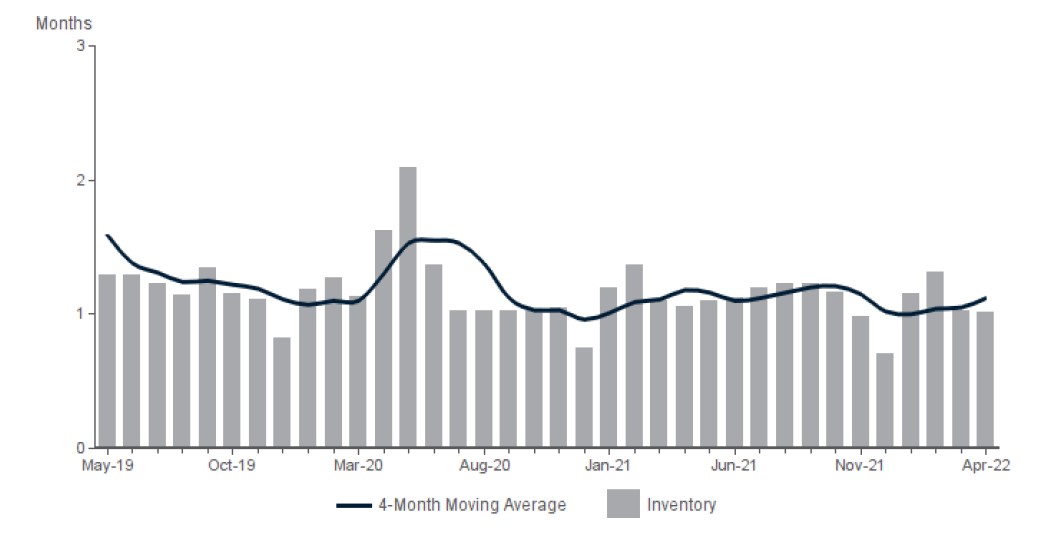 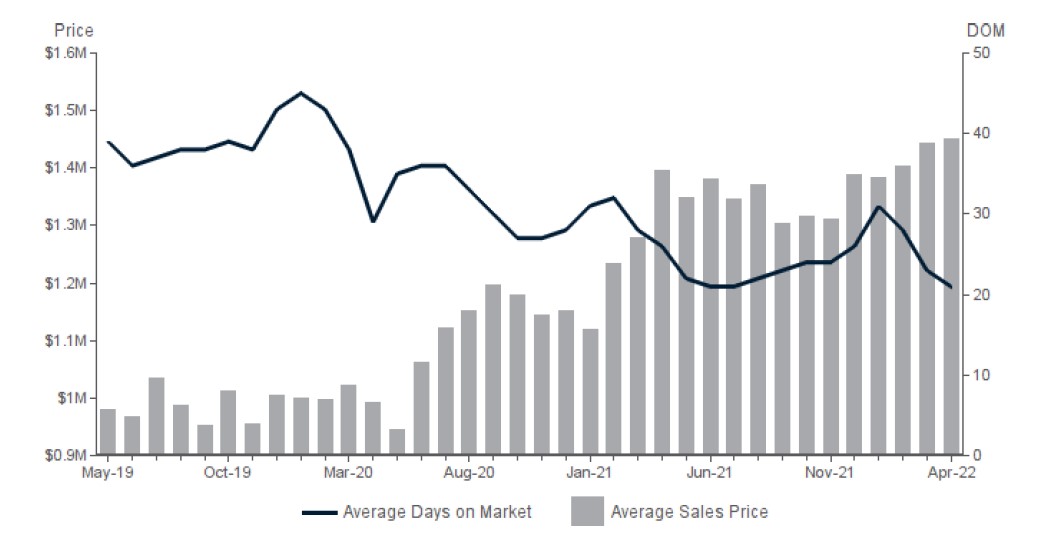 Want to know what's happening in your neighborhood?

There's the state of California, the county of Los Angeles and then there's your neighborhood.  If you would like a Real Estate market report for a specific zip code or neighborhood, complete this form and we'll be back in touch with you!

We are just a call away.

Thank you for reaching out!

We'll get in touch with you soon.